What Does Sustainability Mean?

Sustainability. It is a buzzword that has been around for a lot longer than one might assume. According to Jacobus A. Du Pisani Professor of History (2006), who wrote “Sustainable development – historical roots of the concept, Environmental Sciences” ( Linked here), says:

“Although the terms ‘sustainability’ and ‘sustainable’ appeared for the first time in the Oxford
English Dictionary during the second half of the 20th century,the equivalent terms in French
(durabilite´ and durable), German (Nachhaltigkeit, literally meaning ‘lastingness’, and
nachhaltig) and Dutch (duurzaamheid and duurzaam) have been used for centuries, and the term ‘sustainability’ was first used in German forestry circles by Hans Carl von Carlowitz in Sylvicultura Oeconomica in 1713.”

That is truly amazing to know just how long that the word sustainability has been used, but the fact that the practice of sustainabilty has been in affect for centuries is mind blowing! As someone that is very active in the fashion community as an upcycled designer, I see the term being used quite heavily in the world of social media, and it is a phrase that is being thrown around quite loosely, when often people do not understand the true meaning. Doing a quick google search brings up a lot of confusion for those that want a simple answer, and the best one I have found is in a paper by McGill university: “Sustainability means meeting your needs without compromising the ability of future generations to meet their needs. In addition to natural resources, we also need social and economic resources. Sustainability is not just environmentalism. Embedded in most definitions of sustainability are also concerns for social equity and economic development.”

It is a lot to process, but what can we do to practice sustainability and integrate it into our daily lives? There are a lot of myths the surround sustainability like : It is expensive, you have to lower your standard of living to practice it,  it is only about recycling…the list goes on.  I am here to tell you it IS  possible to integrate it into your life, and make changes that are detrimental to this earth. Let’s debunk one theory: It is expensive.  If we just focus on something like the true cost of food, NOT eating organic IS actually costing more. Everytime we eat cheap food, we pay in otherways. Pesticides and fertilizers  are killing natural wildlife, and  because of the intensive farming processes that make most of our food; it is causing intense environmental damage. So how can we combat such a huge problem? Start buying from local farmers markets and co-ops, and support organic growing practices. Eating organic is not snobbery, it is actually contributing to a more sustainable future, and while some organic food is more expensive, think of the fact that you are paying for the awareness and safe keeping that farmers place on the environment and animal welfare. The Organic Trade Association says that “if every farmer in the U.S. converted to organic production, we could eliminate 500 million pounds of persistent and harmful pesticides from entering the environment annually. Let that sink in for a moment, it is startling.

There is no perfect answer to a sustainable future, but if we all work together as a community, we can accomplish anything. I will leave you with this haunting and true peice of information, and ask you to do your own research on how you can contribute: Rodale research shows that: “If only 10,000 medium sized farms in the U.S. converted to organic production, they would store so much carbon in the soil that it would be equivalent to taking 1,174,400 cars off the road, or reducing car miles driven by 14.62 billion miles.” 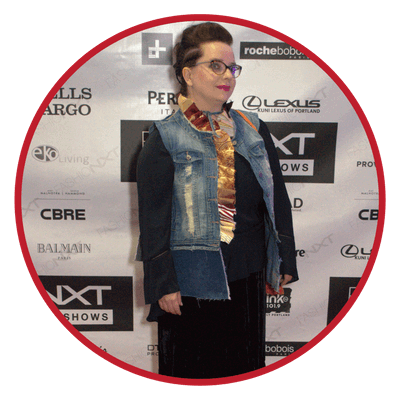 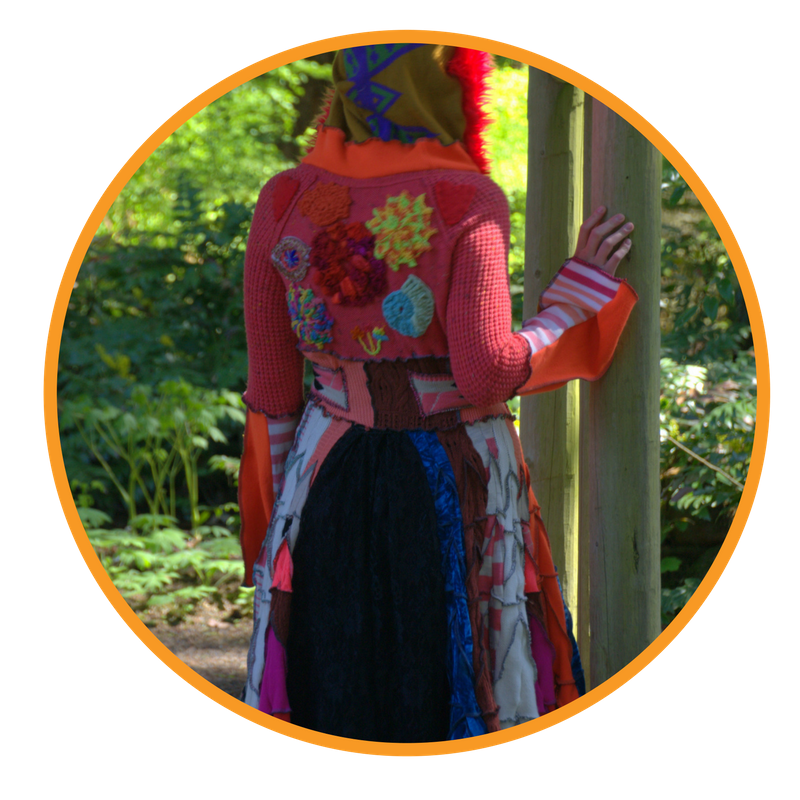